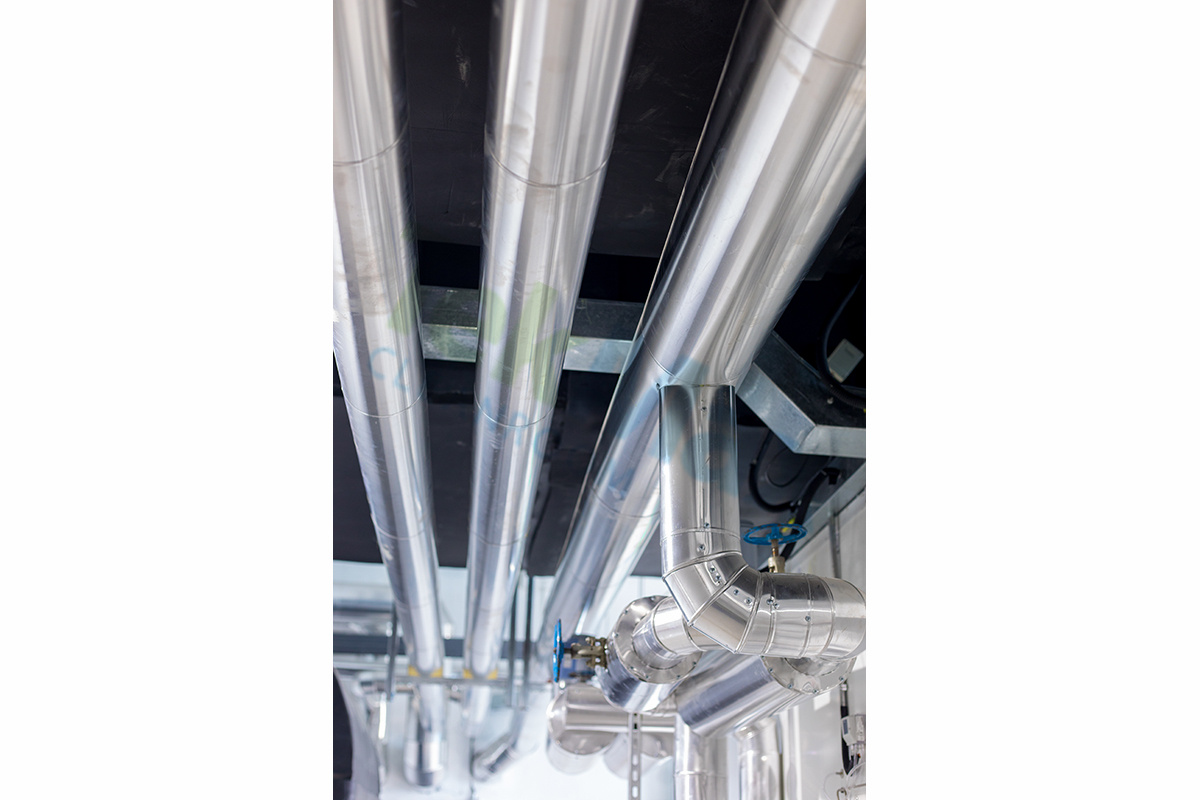 The utility pipes in the clean workshop, such as chilled water and steam, need to be kept cold and insulated.

The layer structure laid on the periphery of the pipeline that can play the role of heat preservation and heat insulation generally consists of the following parts:

1) Anti-corrosion layer: Brush anti-rust paint twice on the outer surface of the pipeline;

3) Moisture-proof layer: to prevent moisture from entering the insulation layer, it is generally wrapped with linoleum, and the joints are coated with asphalt mastic, usually used for cold pipelines;

4) Protective layer: To protect the insulation layer from damage, it is usually wrapped with glass cloth on the surface of the intermittent layer;

5) Colored layer: Paint the specified color on the outside of the protective layer to distinguish the fluid in the pipeline.

The purpose of pipe insulation is:

1) Reduce the heat dissipation loss of the medium to meet the pressure and temperature required by the production;