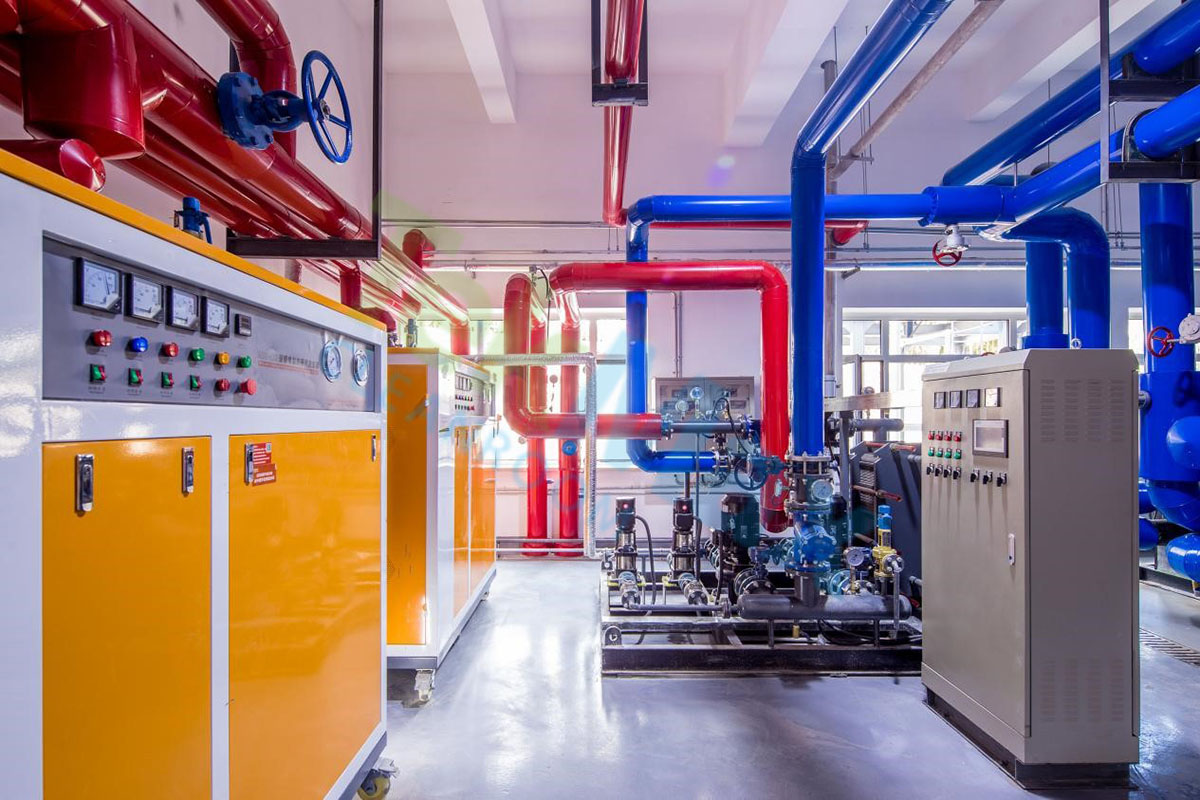 Oxy-acetylene flame shall not be used for pipe cutting, and mechanical pipe cutter (diameter equal to or less than 10mm) or stainless steel electric saw (diameter greater than 10mm) or plasma method should be used for cutting. The surface of the incision should be smooth and clean, and the deviation of the end face should not be greater than 0.05 of the outer diameter of the pipe, and it should not exceed 1mm. Pure argon (purity 99.999%) should be used to blow off the debris and dust inside the tube and remove oil stains.

The construction of high-purity gas and high-clean gas pipelines is different from general industrial gas pipelines. A slight negligence will pollute the gas and affect product quality. Therefore, the pipeline construction should be carried out by a professional team, and strictly abide by the design and construction specifications, and treat every detail seriously and responsibly to make a qualified pipeline project.

If the impurities in the system are evenly distributed, the concentration of the exhaust gas from the system is regarded as the system impurity concentration. However, the actual situation is that wherever the clean purging background gas goes, the system impurities will be redistributed due to disturbances caused by turbulence. At the same time, there are a large number of "stagnation zone" in the system. The gas in the "stagnation zone" is not easily disturbed by the purge gas. These impurities can only diffuse slowly by the concentration difference, and then be entrained out of the system, so the purge time will be longer. The continuous purge method is very effective for non-condensable oxygen, nitrogen and other gases in the system, but for moisture or certain gases, such as hydrogen escaping from copper materials, its effect is quite poor, so the purge time takes longer. Generally, the purging time of copper pipe is 8-20 times that of stainless steel pipe.