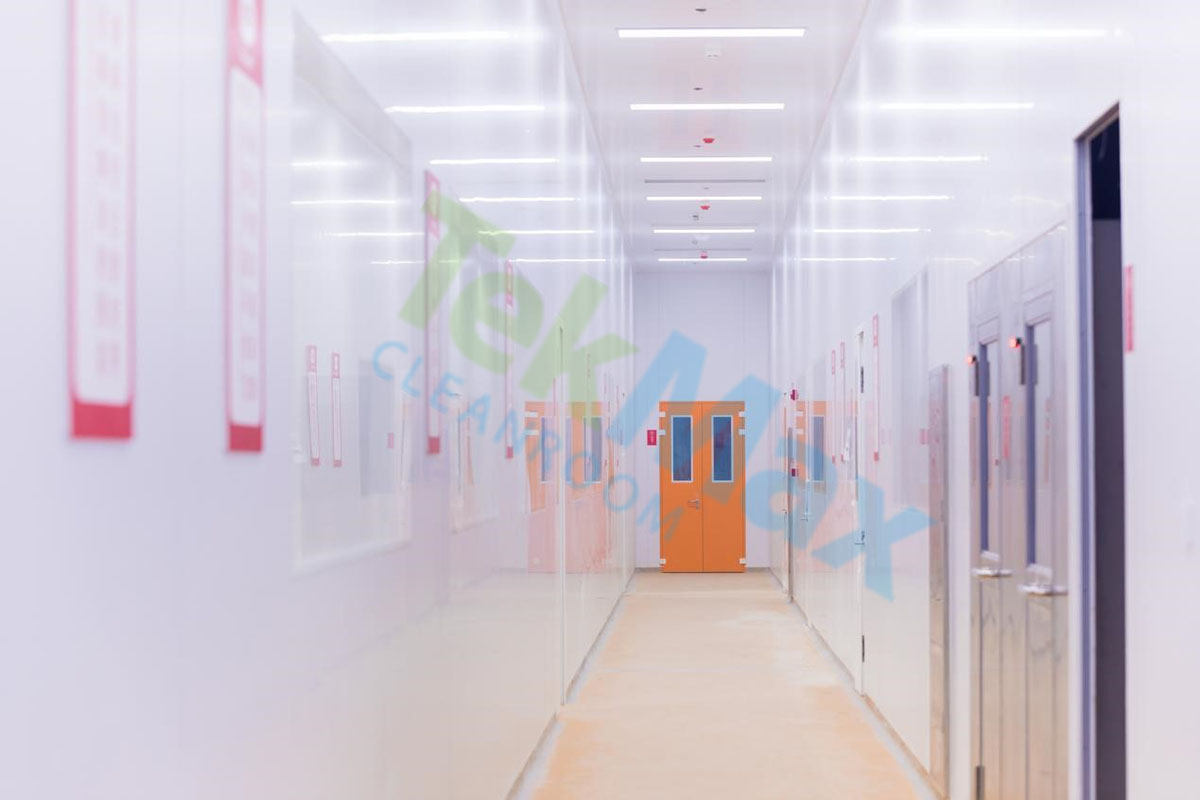 The principle and application of electric interlocking door in clean room.

In the design of various linkage doors, there are two types of linkage main objects. One type of linkage main body is the door itself, that is, when the door body of one door is separated from the door frame, the other door is locked. One door cannot be opened, and only when the door is closed again can the other door be opened. The other is the electric lock as the main body of the linkage, that is, the linkage between the two locks on the two doors. One lock is opened, the other lock cannot be opened, only when the lock is re-locked After that, the other lock can be opened.