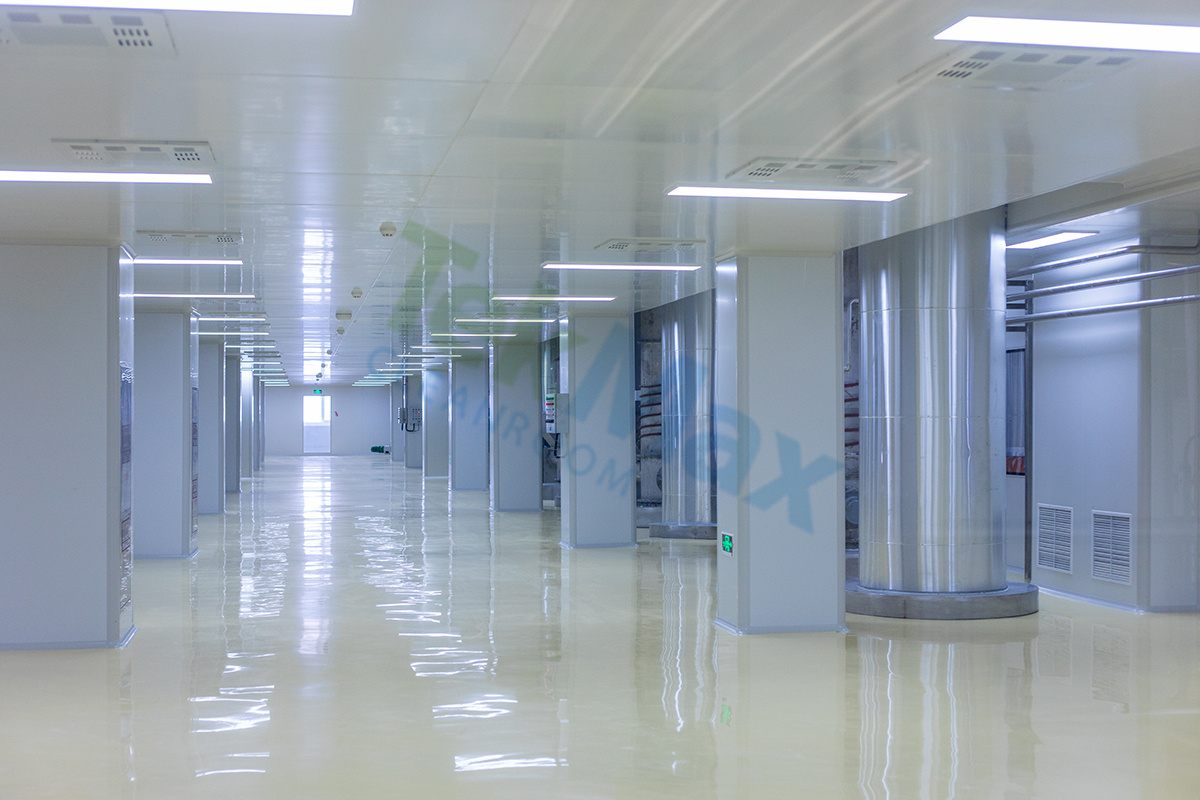 The LED purification lamp can continuously produce negative ions to make the air fresh and clean. It can effectively eliminate smoke and peculiar smell in the air, and eliminate germs and viruses. The LED purification lamp is also called the pure aldehyde lamp, which is a perfect combination of the complex equipment that produces negative ions and high-efficiency energy-saving lamps. When the light is irradiated, a large number of negative ions can be generated to be scattered in the space, so as to eliminate smoke, dust, odor, disinfection, sterilization, and pollution. It is widely used in hotels, hotels, offices, conference rooms, and other places. It is an improvement Excellent product for air quality and elimination of harmful gases such as formaldehyde and benzene.

The LED purification lamp uses low-temperature plasma technology. When the lamp is illuminated, the high-concentration negative ion is released instantly through the mini negative ion emitter in the middle of the energy-saving lamp. Under the light illumination, it evenly diffuses to every corner of the space. After the cells of the pathogenic bacteria are combined, the energy transfer structure inside the cells is changed, leading to their death. And make benzene, toluene, formaldehyde, smoke, dust, pollen, etc. floating in the air attract particulate matter to accumulate and settle naturally, so as to achieve the purpose of purifying the air.
At the same time, the product can produce about 0.05PPM ozone, which can completely remove smoke, fishy, odor and other odors in the air. It can also kill more than 85% of harmful bacteria such as E. coli and mold in the air, and it can also decompose. Oxidative peculiar smell, chemical volatiles (benzene, formaldehyde, etc.).