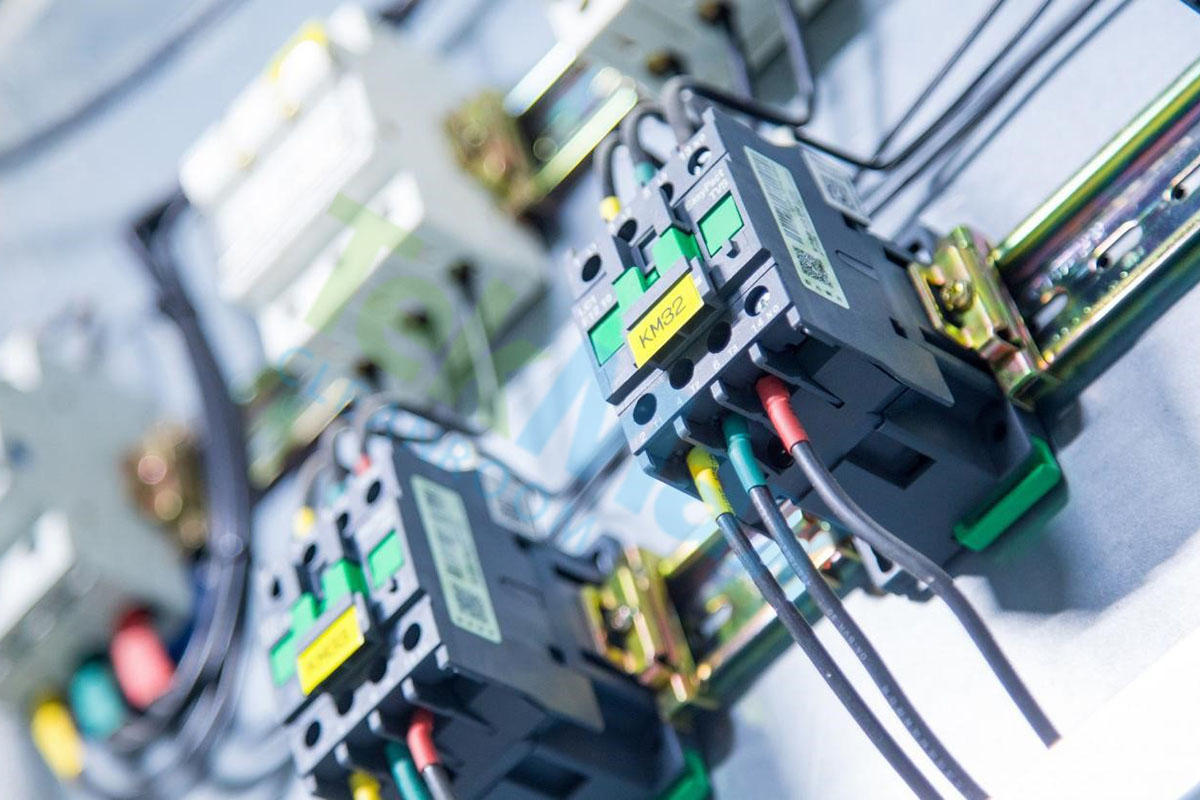 As a kind of purification equipment, FFU is currently widely used in various cleaning projects.

As a kind of purification equipment, FFU is currently widely used in various cleaning projects. The full name of FFU is called Fan Filter Unit "Fan Filter Unit", which is the clean equipment that can provide power by connecting the fan and filter together. As early as the 1960s, the world's first laminar flow clean room The application of FFU has already begun to appear after the establishment.

With the rapid development of high-tech industries, there will be more and more clean rooms using FFU on a large scale. Centralized control of FFU in the clean room will also be an issue that designers and owners must pay attention to.